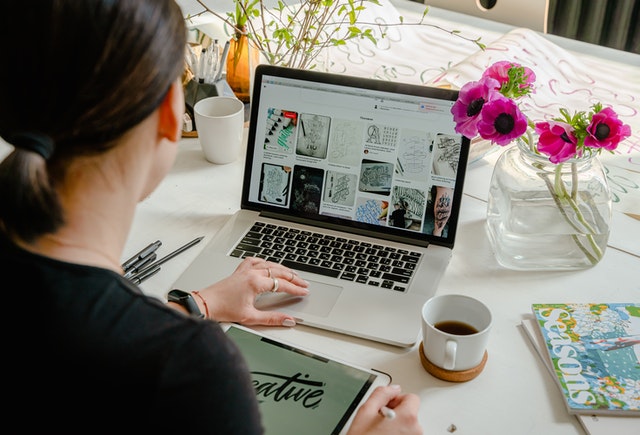 Prescription must for online sale of Ayurveda, Unani drugs

The Central Consumer Protection Authority (CCPA) has issued an advisory to e-commerce entities asking them not to sell Ayurveda, Siddha, and Unani drugs to consumers without them producing valid medical prescriptions from registered doctors in the respective sectors.

According to the regulator, the move is aimed at preventing unfair trade practices in the emerging alternative medicinal fields.

“E-commerce platforms have been advised that the sale or facilitating the sale of such drugs shall be done only after a valid prescription of a registered Ayurveda, Siddha, or Unani practitioner respectively is uploaded by the user on the platform. Consuming such drugs without medical supervision can lead to severe health complications," the CCPA said in a statement.

As per the advisory, the requirement will be applicable to drugs prescribed under Schedule E (1) of the Druga and Cosmetics Rules, 1945. Schedule E enlists poisonous substances under the Ayurveda (including Siddha) and Unani systems of medicine. Besides, the word ‘caution’ is to be printed in both English and Hindi languages on the label of the container of such medicines.

Earlier in February 2016, the Ministry of Ayush issued a directive, warning stakeholders against purchasing such drugs online without medical consultation and directed that the specified drugs should be administered to patients only under strict medical supervision.

With mainstream medicines, such a restriction is already in place, under which the e-pharmacies or e-commerce portals are not allowed to sell a certain category of drugs without a valid prescription.

The demand for traditional medicines surged during the post-Covid period after systems like Ayurveda have been found effective, especially in their immunity-boosting role.