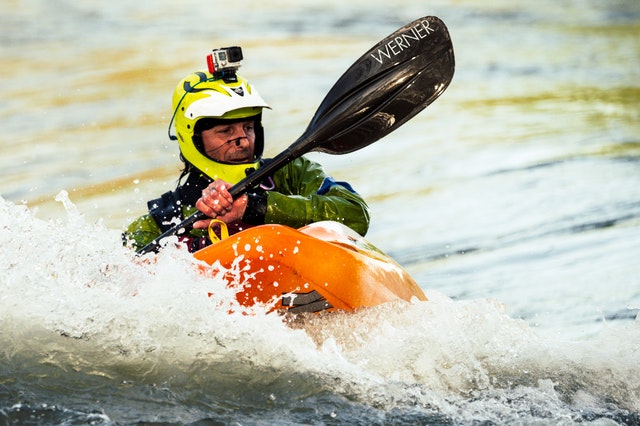 International Kayaking Festival to be back after two years

There is good news for adventure lovers as the biggest whitewater Kayaking festival is back after a gap of two years.

The 8th International Kayaking Competition, which attracts the best talents from around the globe, will be held next month in the south Indian state of Kerala. It will be the major of the three-day Malabar River Festival, scheduled from August 12.

The event lures not just sports enthusiasts but nature lovers too, for the competition is held at the gushing streams running down the dense misty forest patches of Thusharagiri, Kozhikode. The Thusharagiri waterfall on Chaliyar river gives one an amazing experience, and so does the state’s tallest arch bridge lying in close proximity.

The rowing boats will speed through the milky-white streams of Chalipuzha, Chaliyar, and Iruvazhinji, which have all turned into world-class destinations for whitewater kayaking. The kayaking festival started in 2013, and has grown into a major tourism event in Kozhikode district over seven seasons.

The event is held in various categories, including slalom, boater cross, downriver, and super final extreme races. It used to be the only whitewater kayaking championship in South India for a long time.

The top scorers in the male and female categories are given the titles of Rapid Raja and Rapid Rani, respectively.