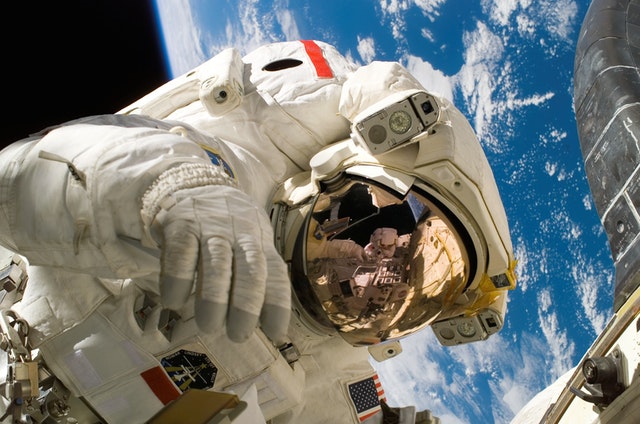 Space Tourism is set to become a reality in India in the near future. The Indian Space Research Organization (ISRO) is building human flight capability to promote space tourism, which is expected to be a multi-trillion-dollar affair soon.

In a written reply to a question in the Rajya Sabha today, Dr. Jitendra Singh said, the Indian National Space Promotion and Authorization Centre (IN-SPACe) also seeks to promote active participation of the private sector in carrying out end-to-end space activities, which include space tourism as well.

On space diplomacy, the minister said, the ISRO pursues international cooperation and relations with 61 countries in varied domains of space activities.

The Indian National Space Promotion and Authorization Centre [IN-SPACe] has been created as a single window agency, under the Department of Space, to promote, handhold, and authorize the activities of the private sector in the space domain, including those by young entrepreneurs and students interested in the field of Space Science.

IN-SPACe will come up with mechanisms to enable sharing of technical facilities and expertise available across ISRO Centres with private entities.

In a related question, Dr. Jitendra informed that the Department of Space (DOS) is drafting a comprehensive, integrated Space Policy, which shall provide direction to the activities of the private Indian space industry.