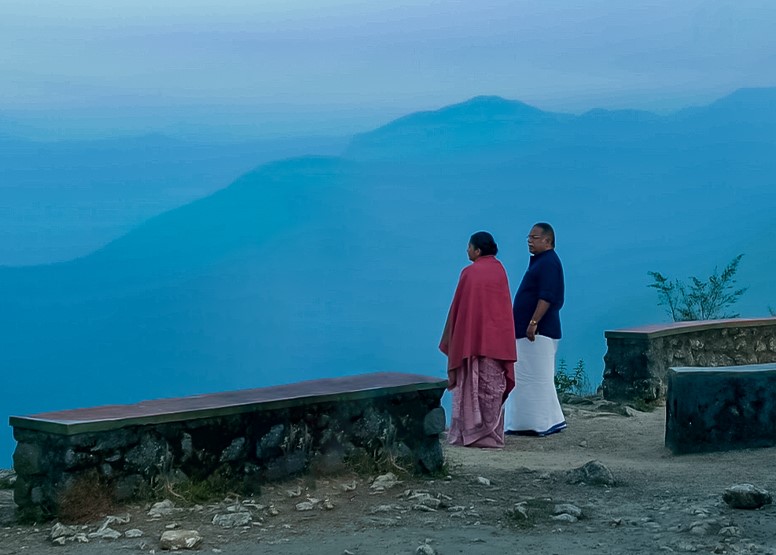 The Kerala government has announced a 50 percent concession in the entry fee for senior citizens in all state-run tourism centres.

The move follows a recommendation by the Committee on Welfare of Senior Citizens of the Kerala Legislature for the period 2016-19. Senior citizens’ welfare bodies and the community members were raising the demand for a long time.

The Covid-19 pandemic and its restrictions had hampered the social well-being of senior citizens. “This decision is part of elderly-friendly policies across all sectors in the state. This will encourage senior citizens to mix with society and feel relaxed after keeping indoors during the pandemic,” said Tourism Minister P. A. Mohammed Riyas.

Around 20% of the total population in Kerala is above the age of 60. The state, which has around 42 lakh senior citizens, was the first in the country to introduce an ‘Old Age Policy’ in 2006 for the elderly population to ensure maximum welfare measures for them.