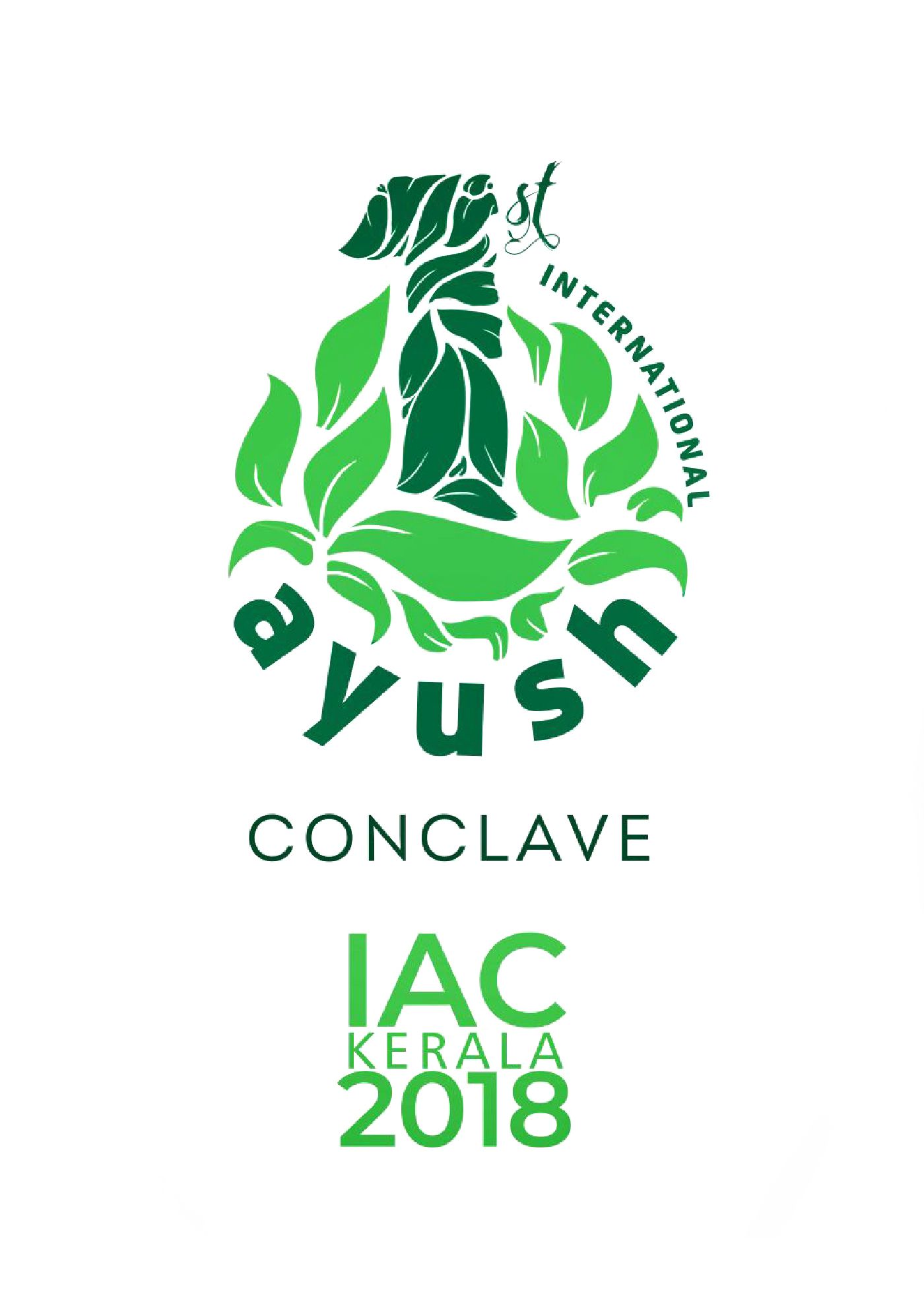 Traditional medical systems in India are seen to influence their goodness in every nook and corner of our country and AYUSH is supporting them in this regard through their various meetings and conferences held across the globe. As part of these activities, AYUSH plans to spearhead their works in Kerala by holding its first International conclave in the state from May 17th to 21st in Kochi. This four-day event will be the first ever event that is specifically organized by the Government of Kerala for the ultimate showcase of the growth and scientific development of AYUSH systems of medicines in Kerala. This conclave is sure to enhance the grass root presence of AYUSH systems in this region. Through this conclave, AYUSH aims to create awareness about different public health activities in the AYUSH systems of medicines with an objective of including AYUSH as a mainstream public health option and to establish Kerala as a global hub of Health and Wellness tourism.

It is one of the 1st conference & exhibition on AYUSH systems of medicines organized by Department of Ayush, Govt. of Kerala. National Ayush Mission (NAM) Kerala will the execution agency on behalf of Government.

This International Seminar will focus on Public health interventions of AYUSH Systems of Medicines in different organizations across the globe. The main objective of this event is to improve the Quality, Safety and Efficacy standards for AYUSH medicines in their areas of Practice, Research, Education and Industry. Well known Ayurvedic, Siddha, Unani, Homeopathy, Naturopathy, Yoga and other Traditional Medicine academics will center on the theme that ISM is an evidence based discipline with scientific data and facts and reveal new scopes and developments in this field of AYUSH system of medicine. More than 2000 Delegates from different parts of the world are expected to participate in this event.